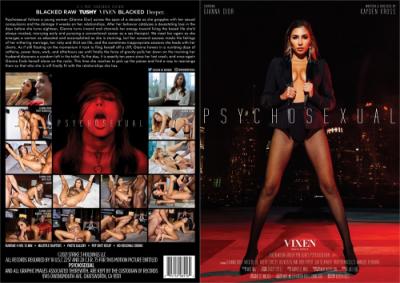 Year of production: 2021
Country: USA
Genre:
Feature All Sex Couples Hardcore Threesomes Anal IR
Length: 04:12:01
Director: Kayden Kross
Studio: Deeper
English language
Cast:
Gianna Dior, Avery Cristy, Troy Francisco, Oliver Flynn, Rob Piper, Jax Slayher, Manuel Ferrara, Mick Blue
Description:
“Psychosexual has been a true passion project tailored wholly around Gianna and we’re thrilled to release this five-part series to our fans who crave exclusive, high end adult content,” said Kayden Kross, Director at Vixen Media Group. “The idea for the film was born the day Gianna told me a story about a sex therapist who had been cuckolding her husband and we immediately knew we had something very special. We combined the story with details of Gianna’s life and wanted to captivate audiences with raw performances – from conception to completion, everyone did a masterful job of bringing this vision to life with Hollywood style production “Psychosexual follows a young woman across the span of a decade as she grapples with her sexual compulsion and the damage it wreaks on her relationships. The screenplay has been meticulously plotted as a joint effort between Kross and Dior. From writing to production, the two bold women collaborated on every part of the film and dug through books, movies, songs, personal anecdotes for inspiration to bring unique characters to life on set for blazing sexual performances.
“My experience working with the creative team at Vixen Media Group and a visionary like Kayden has been incredible,” said Dior. “This film is a milestone project for me professionally and is even more meaningful because the story includes details from my personal life. It’s not just sex – it’s risky, raw and passionate. Viewers should turn off the lights and close the door for an unforgettable experience. ”
The new film features Gianna as the lead and an all-star cast that includes adult entertainment’s elite, such as Avery Cristy, Mick Blue, Oliver Flynn, Rob Piper, Jax Slayher, Troy Francisco and Manuel Ferrara. The exclusive scenes will be available for streaming on Blacked Raw, Tushy, Blacked, Vixen with a grand finale on Deeper. Viewers can watch the full feature by joining Vixen Media Group’s six-site package. 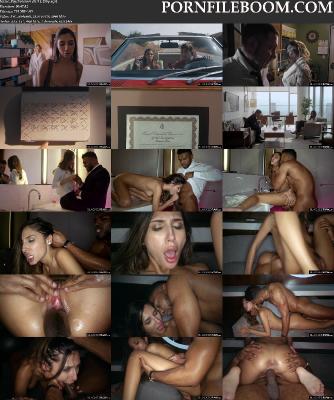 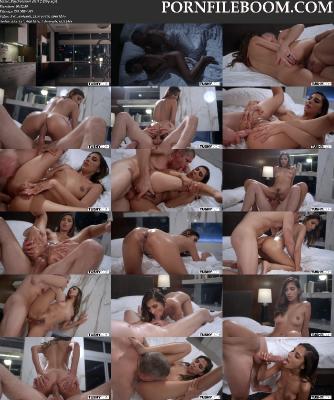 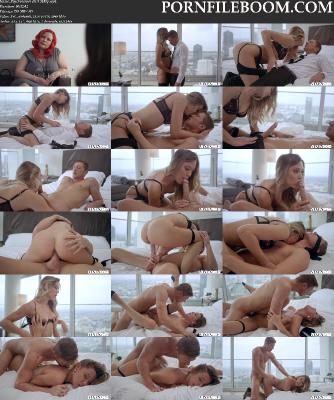 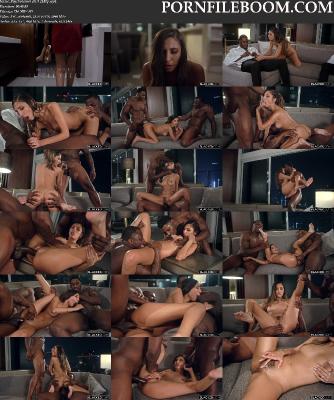 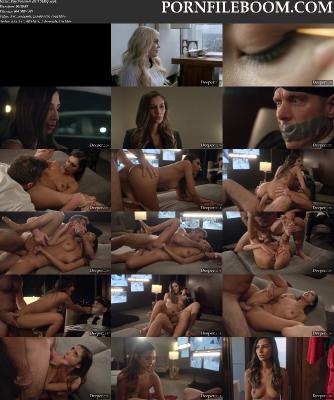